Ruslan is a media composer, pianist and an experienced music performer. 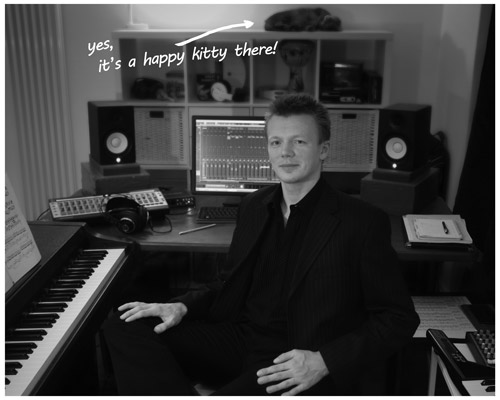 Ruslan Perezhilo is a professional musician (Master’s degree in music), a cinematic and electroacoustic music composer, pianist, digital audio professional. He is releasing solo records and is working in various visual media music fields. In 2017 and 2019 Ruslan gained recognition at two international film music competitions. The professional jury of the Oticons Faculty noted his aptitude to create clear and compelling drama, ability to hold listeners attention, artistic courage and invention. In the summer of 2017 Ruslan became the Ist Prize Winner at the Transatlantyk Film Music Competition.

He studied music from early childhood in a school for musically gifted kids. A classically trained pianist, several piano competitions laureate, experienced stage performer. As a concert pianist he performed in Germany, France, Netherlands, Japan, the United States and other countries. He began working with digital audio around 1999 and since then constantly learned new production tools and techniques, expanding his musical universe. His style brings together classical music traditions, modern hybrid soundtrack and electronic music influences.

As a solo producer Ruslan writes and performs crossover electroacoustic music. The leading role of the piano suggests something neoclassical or jazz oriented, deeply melodic and thoughtfully structured. Electronic and acoustic instruments merge together, percussion may vary from an electronic music standard kit of kick and snare to ambient sounds, clicks, glitches and subtle noises. Musical storytelling and emotional communication are at the centre of it all.

In recent years Ruslan was expanding his abilities by learning more about the art of orchestration and immensely enjoying the process of writing for motion pictures. Detailed and expressive orchestral instrumentation is trickling into both solo records and visual media works. His composer style was shaped by various influences, from exquisite classical music gems to cutting edge electronic genres samples.

Originally from Riga, Latvia, Ruslan belongs to a new generation of European media composers keen on the multinational and multicultural collaborations. Was a resident of Helsinki, Finland for 5 long dark winters and 4 short wonderful summers. Currently living in Trieste, Italy in vicinity of Slovenian and Croatians borders.

Recent collaborations include a prize-winning entry to the 2018 Summer Edition of ZFF72 short film challenge (part of the Zurich Film Festival) together with a team from Switzerland, three “best music” nominations (including one win) for Slovenian short films. Ruslan is working on a documentary in the Trieste area, a drama/thriller with a team based in New York, an indie game with Latvian developers, as well an Italian science-fiction soundtrack and a new Slovenian project.

Music composer in Trieste, working with people all over the world thanks to easy communication and file-sharing technologies. Film and animation soundtrack, music for games, commercials and other media, trailer scoring, advanced audio editing, mixed collages, musical sound design and other production.

I am also part of the Trieste Audio Team! Original music, sound design and mixing in one package from an international team of audio professionals based in Trieste, Friuli-Venezia Giulia, Italy. Full audio post-production for films, animation, games and VR experiences.

Let’s work on something beautiful together? Please use the contact form or one of the messengers via the phone number to get in touch. 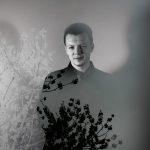 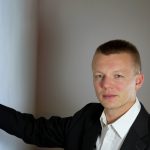 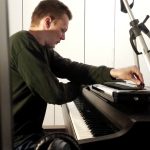 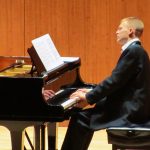 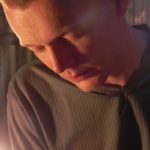 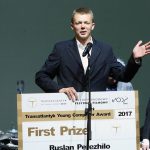 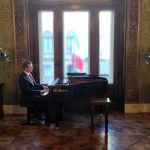